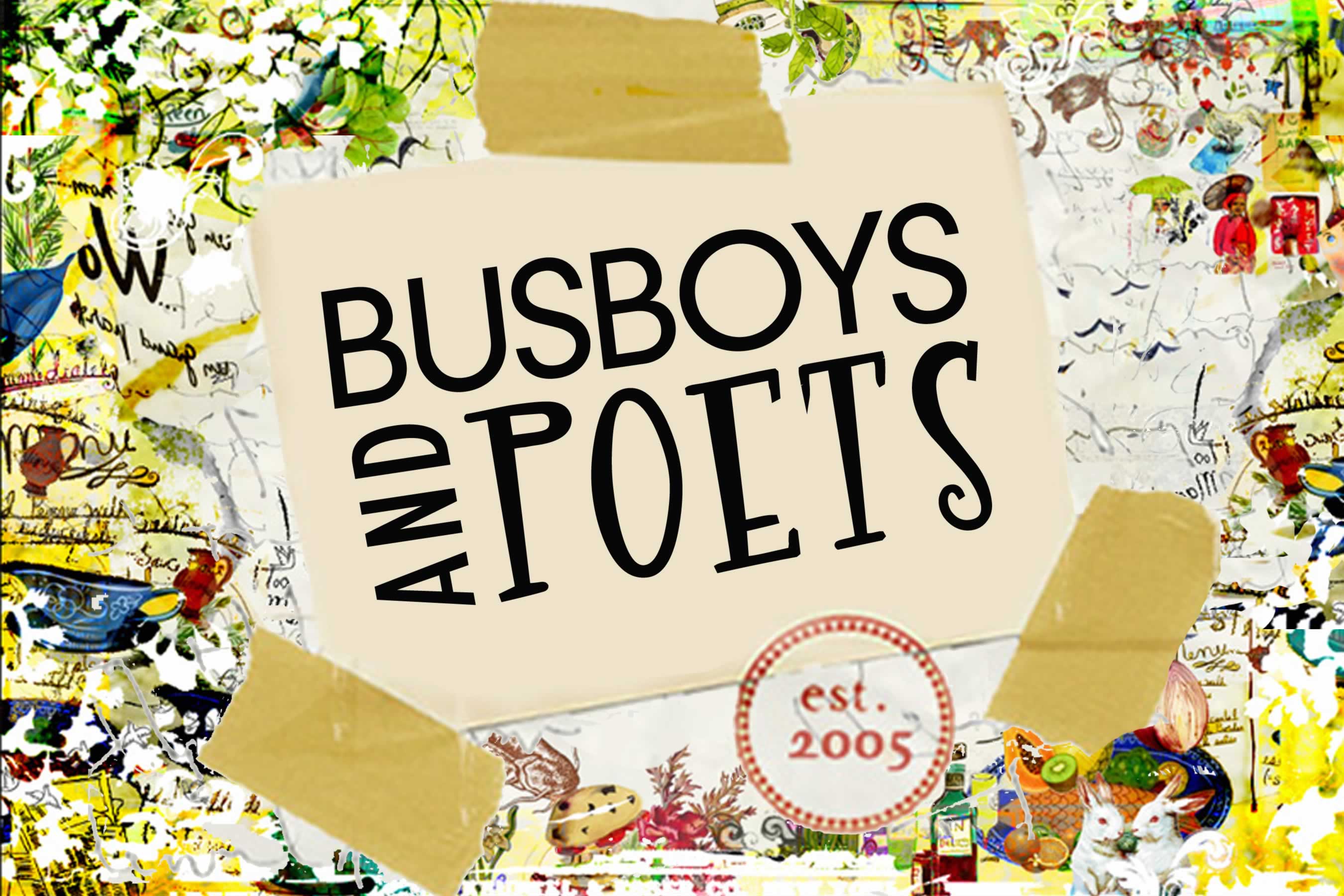 We went to check out the debate at Busboys and Poets in Washington D.C. and discovered that these two candidates are the best America has to offer – not really. Check out the video. 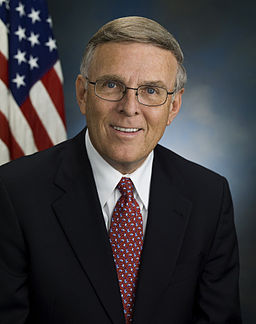 Together we can solve Baltimore’s crime problem