Most children of parents who lived abroad did stints in boarding schools. Reasons for ex-pat kids going to boarding schools ranged from parents living in places where there were no schools, to parents who wanted to park their kids while they went off and did their own thing, and everything in between.  My brothers went from Burma to South India to school at Kodaikanal when they were nine and 11 because there was no school where we lived.  One of my brothers kept disappearing down the back steps whenever it was time for “home schooling”.

Kodaikanal International School was established in 1901 as an American residential school for the children of missionaries. It was located in Tamil Nadu State at the southern tip of India. Located high in the mountains, the weather could be very cool. On a clear day you could see across to Celyon (Sri Lanka). The nearby Lake Kodaikanal covered 60 acres and was good for boating while the surrounding areas were good hiking territory.

My brothers traveled about 2,000 miles to school. There was no flight from Kodai to Burma at that time so they took the bus to the train station, a train to Madras, a flight to Calcutta where they boarded another plane for Rangoon, and then went by either train or car to Pyinmana where we lived. There were several other children who went from Pyinmana so they usually had people to travel with.

One year only one of my brothers showed up in Rangoon. My other brother had the mumps and stayed behind along with a friend of his who also had the mumps. As soon as he was well enough to travel, his housemother took him to her home in Madras. Once he was fully recovered he flew to Calcutta where some friends of the family met him and saw him off on the plane to Rangoon.

My mother was to meet him and take the train home but the train was cancelled that day and she and my other brother went by car. This meant they had to stay the night in Rangoon. They all finally made it home okay. A few days later my other brother complained of a sore jaw. Now he had the mumps!

I started boarding school at 13 and lived at home only one year after that, when I was 15. I went from Mexico City to Austin, Texas, so not as far as my brothers but far enough. It was an Episcopalian school and church was mandatory twice a week. There was a rule for everything. We had study hall and mandatory sit-down meals. We were all assigned “chores”. The younger you were, the worse the chore. I was in the 8th grade, the youngest. My chores were lovely things like, empty the garbage in the snack bar, sweep floors, and wait on tables. The worst was wait on tables because you could not leave the dining room until everybody at your table had finished and all the dishes had been cleared.

The only time I ever got homesick was at St Stephen’s in Austin. I was really sick and had a horrible cough and I thought I was going to die and my dorm counselor told me to “shut up”.  I just wanted my mommy.

In those days there was no email or even phones in lots of cases. Once you were dropped off at school, that was it. You saw your parents once or twice a year and were lucky to get mail. My parents sent the three of us off so we would get a better education as we lived in places that weren’t the greatest for kids. My mother wrote diligently so I often had something in my mailbox.

I went to St. Stephens for two years and then lived at home for a year when my parents moved to Bogota, Colombia. My junior year in high school my parents moved to Lagos, Nigeria and I went off to boarding school in Switzerland.  The American School in Switzerland (TASIS) had a campus in the mountains above Lake Lugano, in the Italian part of Switzerland. The main building was called Da Nobili and was designated a historical landmark. It housed administrative offices, the salon, the dining room, and girls’ housing on the upper floors. The school was a work in progress. The founder Mary Christ Flemming (Mama Flemming) had a vision and was always raising money to realize it. She started the school in the mid 50’s with ten children and there were 200 the year I graduated in 1974. It was a little rustic but very homey and we felt like one large family.

At TASIS, our free time was basically our own and we had a lot of it. We could explore the Swiss countryside and small villages that surrounded us. A frequent haunt was the writer, Herman Hesse’s overgrown garden and gnome-like house that was on the winding pathway up to the small town of Montagnola. We spent weekend evenings at a place we called the Hole in the Wall where an old woman served beverages and snacks out of her own kitchen. We were encouraged to be independent and learn from our surroundings.

Three times a year we all went on a four day weekend to someplace in Europe and were expected to drink up the culture and see a lot of museums and important sites. Sometimes we would have to write a report on it. I took a course in Art History and we went to Ravenna, Italy and wrote about the mosaics and after a trip to Florence, Italy we wrote about paintings. Other trips I took were to Venice, Munich and Dachau, one of the Nazi concentration camps. Dachau was an eerie place and we were all touched by it. In Munich we ate at McDonald’s because it was so weird to see a McDonald’s. We also sang along to the oom-pah-pah bands at the Hofbrauhous, a famous German beer hall.

Besides the required school trips, there were trips available during spring break and Christmas break. In the springtime, students could choose between Russia and Greece. I went to Greece and the chaperones were the Art History teacher and her husband, an English teacher — Mr. and Mrs. Page. We toured Athens and the southern peninsula stopping in Olympia and Delphi. Then we got on a small cruise ship and toured the islands of Mykonos, Rhodes and Crete.

Our cabins were in the bowels of the ship and we could see half water and half sky out of our portholes. The boys spent most of their time having spitwad wars and terrorizing the girls. The dining room was cordoned off so we (the horrible teenage hoard) were not visible to the rest of the travelers. We ate so much we would literally roll back to our cabin at night. Greece was someplace I always dreamed of going since I was fascinated by the history. I was not disappointed. Although most everything we saw was in ruins, it was still exciting to soak it all up. In Olympia, we spent an evening in a restaurant where people were having a great time dancing traditional dances and drinking Ouzo. It was a well rounded an education.

Back in Lugano I lived in the bottom part of a house in two big rooms with six other girls. We had two bathrooms and a lot of windows and a large patio. The view of Lake Lugano and the surrounding mountains was spectacular. I woke up to it every morning. When it was warm, we would open all the windows and the door and it was like we lived outside.

Seniors were allowed to go on weekend trips by themselves instead of hooking up with a school trip so my friend Pattii and I decided that we would go to Corsica in the spring. We were hoping it would be warm and we could lie on the beach. We took the train to Milan, a bus to the airport, a plane to Nice, another plane to Corsica and arrived at about four in the afternoon. Once we found our pensione we fell on our beds and slept. It rained the whole time we were there.

After a couple of days of rain we decided to leave early and head for Nice. We pooled all our money and sprang for a hotel room in one of the best hotels right on the beach  Everybody looked at us weird as we trudged in with our blue jeans and backpacks, but all we wanted was a hot bath and a comfy bed. It was money well spent. The next day we didn’t have enough money left for a cab to the airport so we threw on our backpacks and walked. It turned out to be a very pleasant walk along the beach most of the way.

Every two or three years one of us organizes a “reunion.” We welcome anybody from our decade to join us. Since it was such a small school we could not limit it to our class alone. I just came back from three glorious days in Miami Beach with 30 old friends. We had cocktails, we danced, we went out on a catamaran, and we dined. Non-stop fun.

All weekend I kept hearing comments on how comfortable we all felt with each other and even though some of us had never met before, it seemed like we were all old friends. Many said they didn’t keep in touch with college friends but boarding school friends were the ones they made an effort to see and stay close to. We couldn’t decide if it was the boarding experience, our ages, or if it was something about that particular school, but we all agreed we were having a blast! 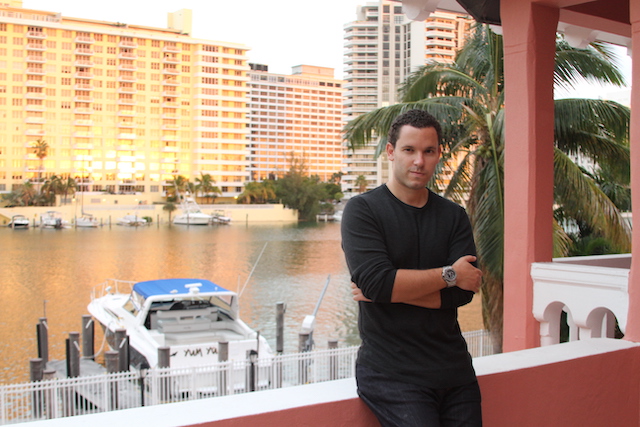 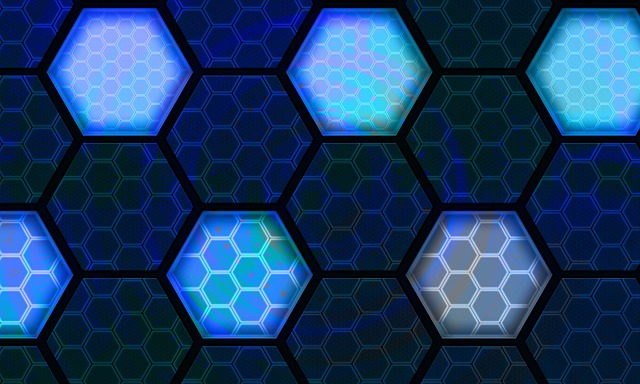 13 thoughts on “Boarding schools from India to Switzerland”