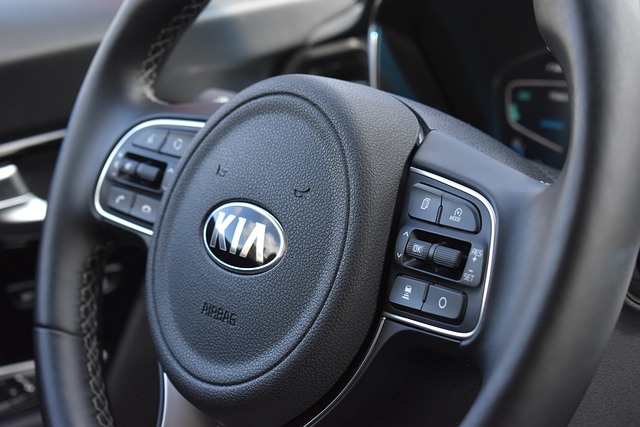 Image by Charlotte Govaert from Pixabay

Image by Charlotte Govaert from Pixabay

More than a year since the Covid-19 pandemic began, the car market is still reeling from its effects. Several unfortunate events like the shutdown of manufacturing plants, the semiconductor shortage, and the sudden need for personal transportation to ditch public commutes have skyrocketed car demand to a point where a lightly used car can cost more than new.

Many car dealers are still experiencing shortages, especially with more popular models. To avoid waiting several months for their new car to finally arrive, most of these customers have started shopping for used cars despite the higher prices. Being one of the best sellers in the market, a used Kia Telluride for sale is going for a higher price than a new one! And this doesn’t end here, several other models are put up for sale at higher prices than new ones.

A recent survey revealed that an average low-mileage used car sells for just 3.1% less than its showroom price nowadays, which is a huge difference compared to the market average of 10.8% just a year ago.

While the market may take more time to recover from this shortage, here are 10 used models which now cost more than their showroom-fresh counterparts. As expected, more popular segments like the midsize SUV segment, which are usually bought by families, cost a lot more than the rest because of the higher demand.

Unsurprisingly, the Kia Telluride, one of the hottest selling mid-size SUVs on the market, tops the list with used models going for a whopping 8.1% more compared to new ones. After entering the market recently in 2019, the Telluride quickly became one of the best sellers in the market thanks to its value proposition. It offered everything a modern family is looking for in a midsize SUV with minimal compromises.

The Telluride also looks a lot more expensive than it actually is, especially in the higher trims.

The list is not complete without including several pickup trucks, and the GMC Sierra leads the pack with a price difference of 6.4%. After the fifth generation was launched back in 2019, the Sierra quickly became a best seller for the company, thanks to its unique design and long feature list, especially with the range-topping Denali trim. The Sierra also appeals to customers who are looking for more style and class than its Chevrolet counterpart, the Silverado.

Widely touted as one of the best pickup trucks to take off the beaten path, the Toyota Tacoma is also one of the most reliable and practical trucks in its segment. While there are more refined trucks in its segment, the Tacoma still maintains quite a fan following and holds its value well. With the latest model, Toyota has also crammed the Tacoma with plenty of safety and driver assistance tech, making it even more appealing.

Despite being on sale for several years, the Mercedes-Benz G-Class is still a hot pick amongst the luxury SUVs in the market. While the G-Class may not look modern from the outside, it is packed to the gills with all the latest features, and over the years, has become a staple of rich neighborhoods for customers looking to show off their wealth.

The chassis has also been improved significantly over the years with an excellent suspension setup that can handle a powerful 577 hp V-8 under the hood. The G-Class is also exceptionally capable off-road with a high stance and sophisticated four-wheel-drive system.

With the rise in popularity of compact SUVs, the Toyota RAV4 quickly became the best seller in the segment especially after the fifth-generation model launched recently. With the latest generation, Toyota also released both a hybrid and plug-in hybrid model which set the sales chart on fire thanks to a perfect combination of performance and efficiency, especially with the Prime model with over 300 hp on tap. Like most Toyotas, the RAV4 is also very reliable and easy to live with.

Like the Toyota Tacoma, the Tundra is also in high demand for mostly the same reasons. Despite its age, Tundra still offers excellent off-road capability and a long feature list. The Tundra also gets plenty of space on the inside, with enough space to seat three adults at the rear.

With a towing capacity of 10,200 pounds thanks to the standard V8 engine, the Tundra is also one of the most practical full-size pickup trucks in the market. However, the V8 does limit efficiency, the Tundra is still in high demand.

While the Dodge Challenger might seem like a typical pony car at first, it has some clear advantages over its rivals. Thanks to its larger footprint and longer wheelbase, the Challenger is surprisingly practical and can seat five adults in comfort.

Trunk space is also the largest in its class, making it a capable grand tourer. The Challenger is also the only muscle car to offer all-wheel drive, making it even more practical.

Like most Toyotas on this list, the 4Runner is also known for its off-road capabilities. With the latest models, Toyota has also added plenty of modern features, including a suite of standard driver assistance features and a well-equipped interior.

However, the 4Runner starts falling apart as soon as it hits the tarmac with sub-par handling and a bouncy ride.

Similar to the Kia Telluride, the Palisade is also in demand for similar reasons. However, its unique styling is not as appealing as the Telluride, limiting its reach. For the money, the Palisade brings a lot to the table along with plenty of space for the whole family, making it one of the most desirable midsize SUVs alongside the Telluride. The Palisade also gets a more intuitive dashboard design with a long feature list to match it.

Ever since its launch, the Tesla Model 3 has become one of the most desirable EVs on the market thanks to its affordable pricing and ease of use. Because of its popularity, demand has also gone up, earning it a spot on this list.

With plenty of options to choose from and excellent handling, the Model 3 appeals to a wide range of customers, most of whom are stepping into EVs for the first time. 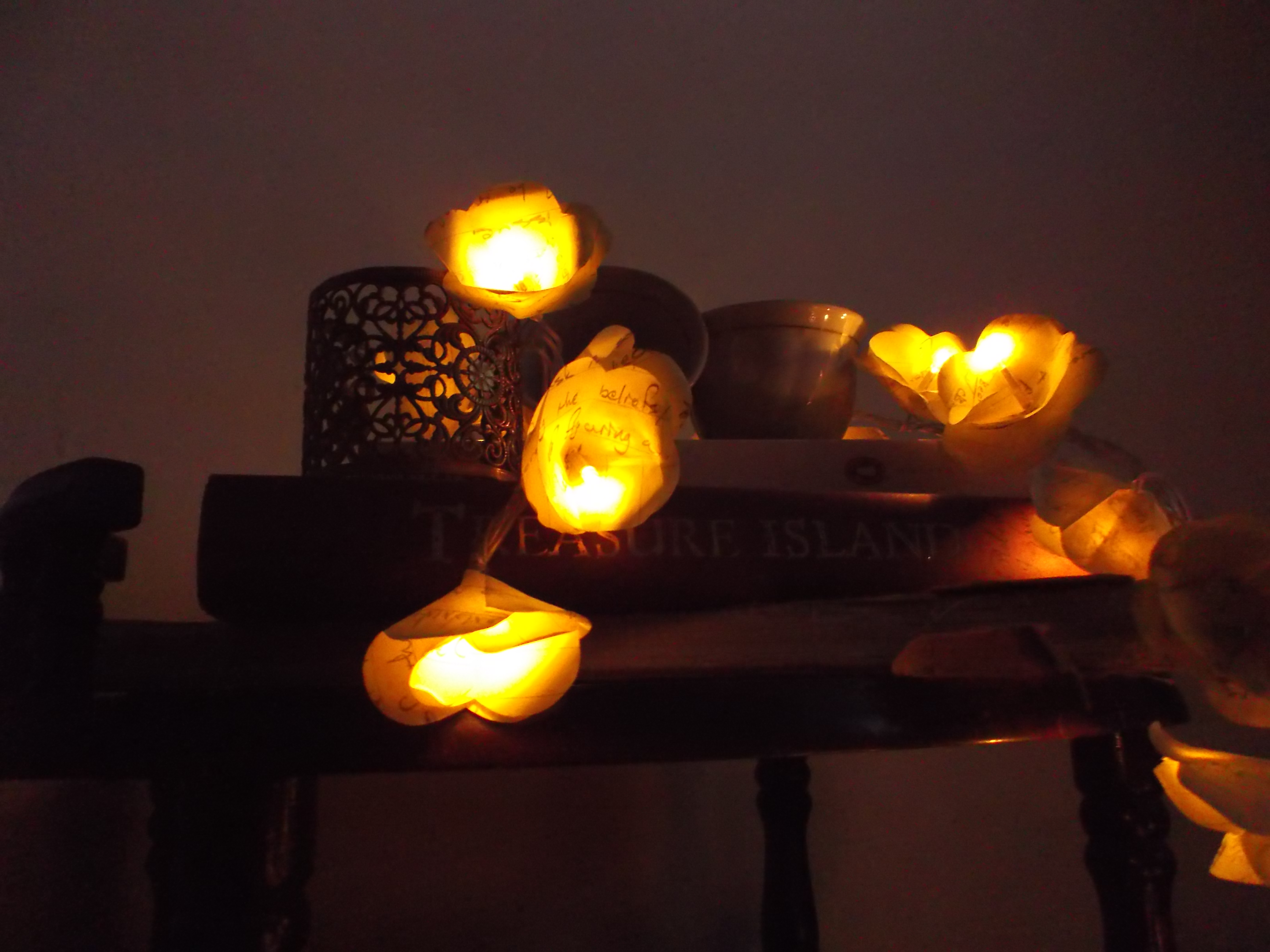 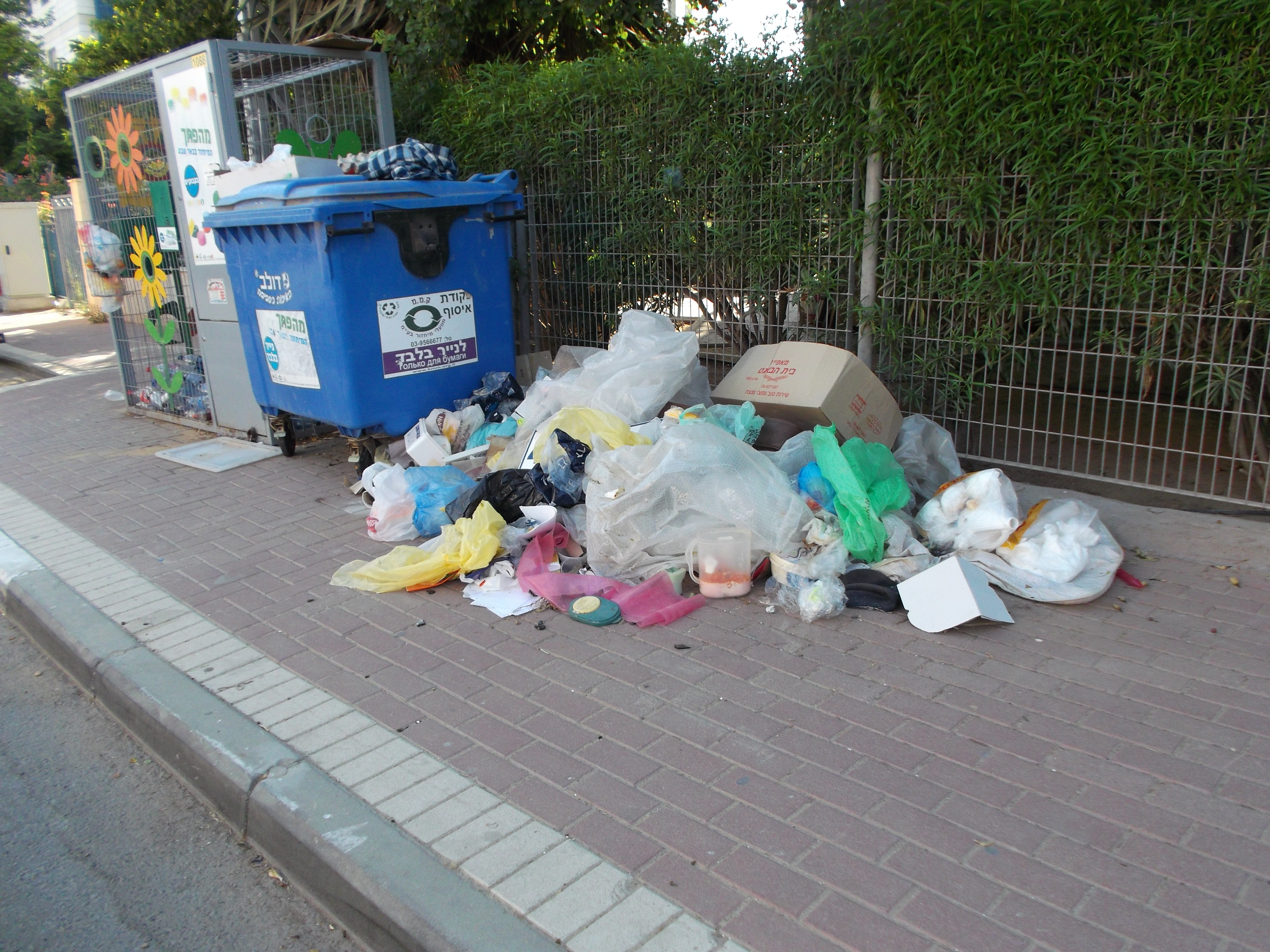