Maryland tax revenues are expected to be down $365 million this fiscal year and another $418 million in fiscal 2018, a $783 million drop in what the state can spend, eating up all this year’s projected budget surplus.

The estimate revision is the largest projected write-down since 2010, when the state was in the midst of recession recovery and the panel was off by 5%.

“These are significant reductions in our estimates, and reflect the volatility that Maryland’s economy continues to experience,” Comptroller Peter Franchot said Wednesday in Annapolis as he chaired the Board of Revenue Estimates. The board makes the official projections that both the governor and legislature must follow.

“Today’s write-down reflects the stagnant growth in our economy, which is reflected by reduced revenue generated from individual income taxes, corporate income taxes and sales and use taxes.”

Estimates for this calendar year shows “the average wage in Maryland is projected to increase by only 2.1%,” Franchot said. “These revenue figures show many Maryland workers are bringing home the same or less pay as their living costs are rising, leaving them with less disposable income to spend.”

Much of lowered projections came from a $306 million reduction in estimated personal income tax revenues.

Significant growth in the number of low-wage positions had a large impact on pulling down the numbers, said Andrew Schaufele, director of the Bureau of Revenue Estimates.

“We are creating jobs that are highly concentrated in industries that pay below state average,” Schaufele said, rather than replacing the high salaried jobs lost in the recession.

Revenue estimates for the current fiscal 2017 follow a $253 million shortfall in projections from the previous fiscal year, which ended June 30.

The board’s new projections assume 2.7% growth in revenues over the last fiscal year, and project 3.4% more income for the 2018 fiscal year, which begins in July.

Benjamin Orr, executive director for the progressive Maryland Center on Economic Policy, said the state needs to do more for those at the lower end of the income scale.

“Unless the state makes investments in things that will grow our economy – like improving our schools, roads, and transit networks – continuing to expect state revenues to grow 3 or 4 percent a year may be too optimistic.

David Brinkley, Gov. Larry Hogan’s budget secretary who sits on the revenue board, said the governor’s commitment to fiscal responsibility is prudent, but said spending-mandate relief is necessary in the upcoming General Assembly session.

In a statement, Amelia Chasse, Hogan’s new deputy communications chief, said: “Today’s news should serve as a stark reminder that our state will continue to experience these types of periodic budget problems as long as the Majority [Democratic] Leadership refuses to adopt meaningful spending reforms.”

“Let’s be clear – Maryland doesn’t have a revenue problem, certain members of the General Assembly have a spending problem,” Chasse said. “From day one, Governor Hogan has worked to rein in spending and enact fiscally responsible measures to put Maryland on a secure path, and to this day his efforts have been fought tooth and nail at every turn.”

In a persistent refrain that has annoyed fellow Democrats for years, Franchot said policymakers must exercise restraint in order to avoid imposing additional burdens on Marylanders who are already struggling economically.

“The budgets, spending bills and fiscal policies enacted in this town have a real impact on people’s financial well-being,” he said.

Hogan has refused to release extra funds Democrats fenced off for education and other programs, noting the uncertainty of the economy. The latest revenue figures reinforce his stance, while Democrats plan to blame him for sluggish economic growth despite his “we’re open for business” slogan.

Vickie Connor of Capital News Service contributed to this report. 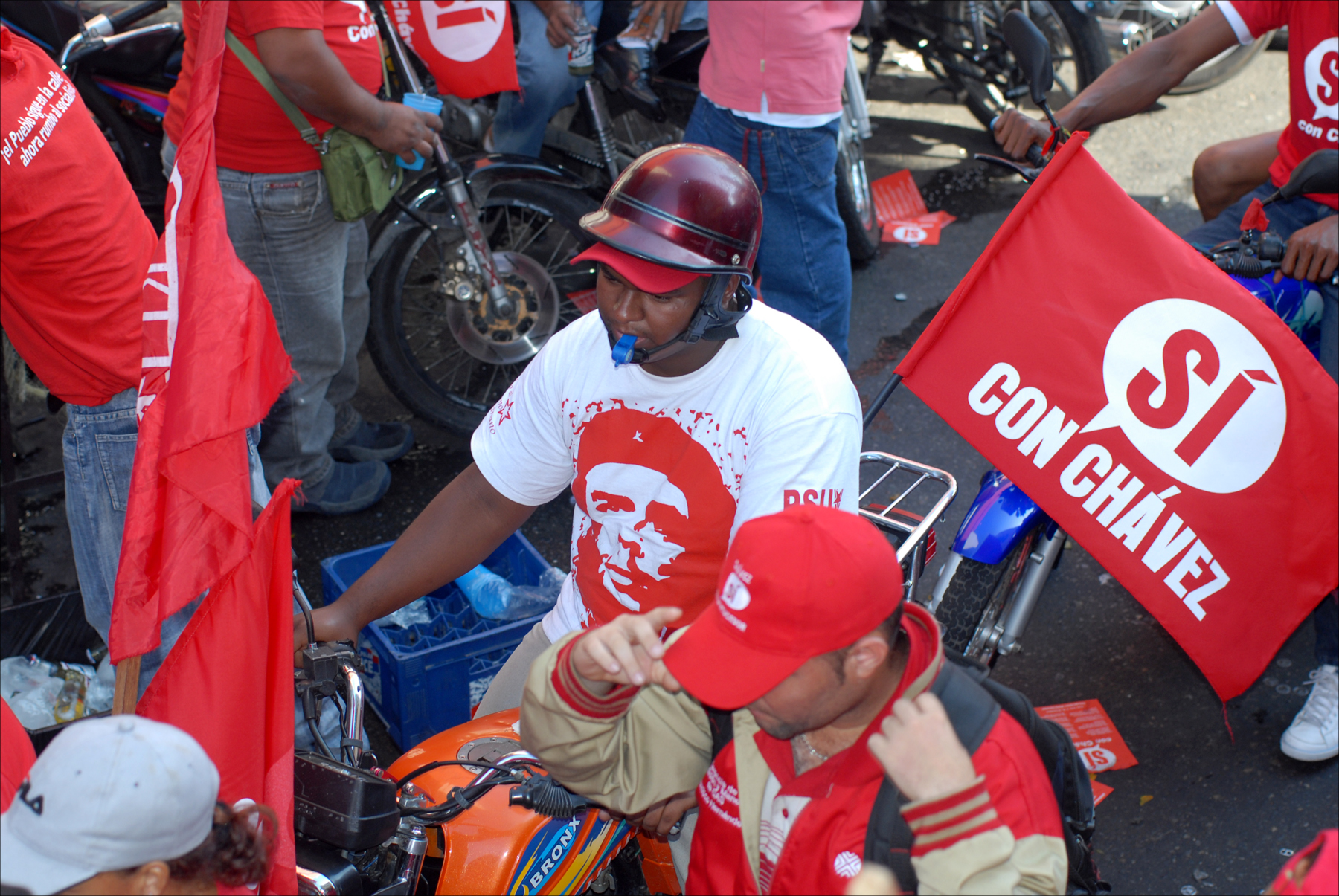