The bidding race is on. Democratic candidates for governor are seeking to one-up each other on new programs and tax cuts.

All of them ignore the fact Maryland’s finances are unsteady and could continue that way. The next governor is likely to face a structural deficit exceeding a half-billion dollars.

Yet none of the Democratic candidates wants to face that reality. Instead, they pander to voters.

Montgomery County Del. Heather Mizeur leads the pack as far as spending on feel-good projects with money the state doesn’t have .

That’s not surprising, since Mizeur is on the far left of the Democratic spectrum.

Take pre-kindergarten. Both Attorney General Doug Gansler and Lt. Gov. Anthony Brown want to expand it to more four-year-olds. They would dip into casino revenue to pay for it.

What they don’t say is that this will come at the cost of other education programs dependent on the same revenue stream — or the next governor will have to renege on a pact with Maryland’s horse owners and breeders to use a portion of casino tax receipts to resurrect the state’s troubled racing industry.

Mizeur, meanwhile, goes a step further. She wants pre-kindergarten for three-year-olds, at a cost of a whopping $279 million. She neglects to say how she will pay for this while overcoming a half-billion-dollar structural deficit.

She also wants to boost teacher pensions and salaries through a “Thornton 2.0″ commission. The first commission boosted education spending by billions without worrying about how to pay for it. That seems to be Mizeur’s recipe, too.

Tax Breaks for Nearly Everyone

What really sets her apart, and represents her most preposterous proposal, is her plan to give 90 percent of Marylanders (originally billed as 99 percent) a tax break. This idea places her firmly in the Heather-in-Wonderland camp.

She will cut the income tax for 9 out of every 10 Marylanders by $112 million. How will she pay for it? Through the new millionaire’s tax.

It sounds great except for one thing — her millionaire’s tax nets Maryland only $10 million. She’s woefully short of paying for her election-year giveaway.

The funds will come from heaven, apparently, like snow flakes.

Mizeur also made headlines by choosing a running mate with absolutely no government or elective experience. It’s the worst lieutenant governor selection since former Ambassador Bill Shepard picked his wife, Lois, as his ticket partner in 1990.

(Republicans Bill and Lois Shepard got 40 percent of the vote in the 1990 general election against William Donald Schaefer.)

Once again, Mizeur identified herself as an issues candidate who isn’t serious about getting elected. The vast majority of voters have never heard of her running mate (quick quiz: can you give me his full name? See below)

It’s a sign of desperation or a sign Mizeur is running as the gay-rights, super-liberal who simply wants to send a message.

Mike Pantelides, a former newspaper ad salesman, is the next mayor of Annapolis. To say he is unprepared for the job is an understatement.  It might not matter.

His predecessor, and loser by 59 votes in this month’s election, Josh Cohen, has done a fine job turning around a dysfunctional, deep-in-debt city government and putting it on solid financial footing.

All that progress came at a cost. Cohen rubbed too many Annapolis traditionalists the wrong way. Too many tax increases. Too many progressive changes.

Cohen actually wanted to rejuvenate the Annapolis harbor area. He wanted to allow a continuing care community to locate in the capital city.

But progress in Annapolis is usually resisted. Longtime residents fight change and protest the slightest alteration to the status quo.

No Progress on Key Issues

They would rather continue Main Street’s decline as a sad collection of T-shirt and souvenir shops, the town’s terrible traffic and parking headaches and its lack of a coherent plan for the future.

So they dumped an experienced elected official for a 30-year-old neophyte. He’ll ride on the coattails of Cohen’s successes, avoid controversies and reduce city government’s reach.

Boo of the month for the GOP

Boo of the month goes to the Maryland State Republican Party for reaching a new low during the Frederick town election this month.

The state GOP paid for a round of rob calls to Frederick voters castigating one Democratic candidate for failing to pay her property taxes. Wrong, wrong, wrong.

What Happened to Accuracy?

Nobody at the state GOP bothered to do any fact-checking. A phone call from the brother of a Republican candidate running for town council was enough to prompt the robo calls.

A newspaper story in May reported the unpaid property taxes, which was enough to spur the Democratic candidate to pay her overdue bill on July 5.

But since no one at the state GOP worries about truthfulness, the robocalls went out wrongly accusing the Democratic candidate of being unable to pay her taxes. (She still won.)

Let’s not allow facts to stand in the way of a good slur. Dirty politics survives in Maryland, thanks to the state GOP.

Less than admirable tactics are surfacing in the governor’s race, too.

Lt. Gov. Anthony Brown has a video intimidator stalking every move of Attorney General Doug Gansler. The Brown folks chalk it up to “everybody does it” in today’s politics.

That’s not correct, which is beside the point: It’s inappropriate and smacks of harassment.

It also points to a “win at all costs” philosophy within Brown’s camp.

This is the equivalent of paparazzi stalking actor Alec Baldwin and intrusively sticking cameras in his face until he explodes with a barrage of x-rated language. You’ve got to wonder if Brown intends to employ similar tactics as governor.

No ribbon for Gansler

Gansler doesn’t win a blue ribbon, either, for his shoddy effort to knock down a Brown proposal exempting most veterans from paying state income taxes.

It’s another tax cut Maryland cannot afford, and that’s how Gansler should have attacked this proposal. Instead, he issued a statement blaming Brown for long delays in processing disability claims at the U.S. Department of Veterans Affairs office in Baltimore .

Gansler intimated that Brown — a state official — has a magic wand for fixing problems at the federal level. And then Gansler said as governor he could fix it!

Now there’s a whopper. The statement smacked of desperation on Gansler’s part. It certainly didn’t get his stumbling campaign headed in the right direction. 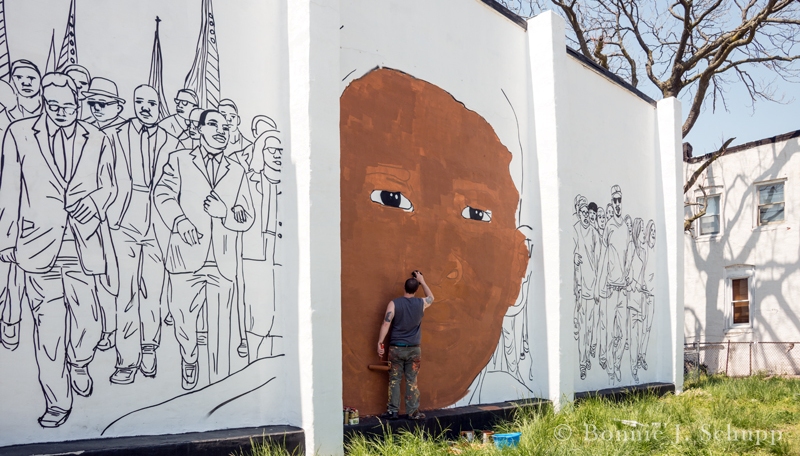 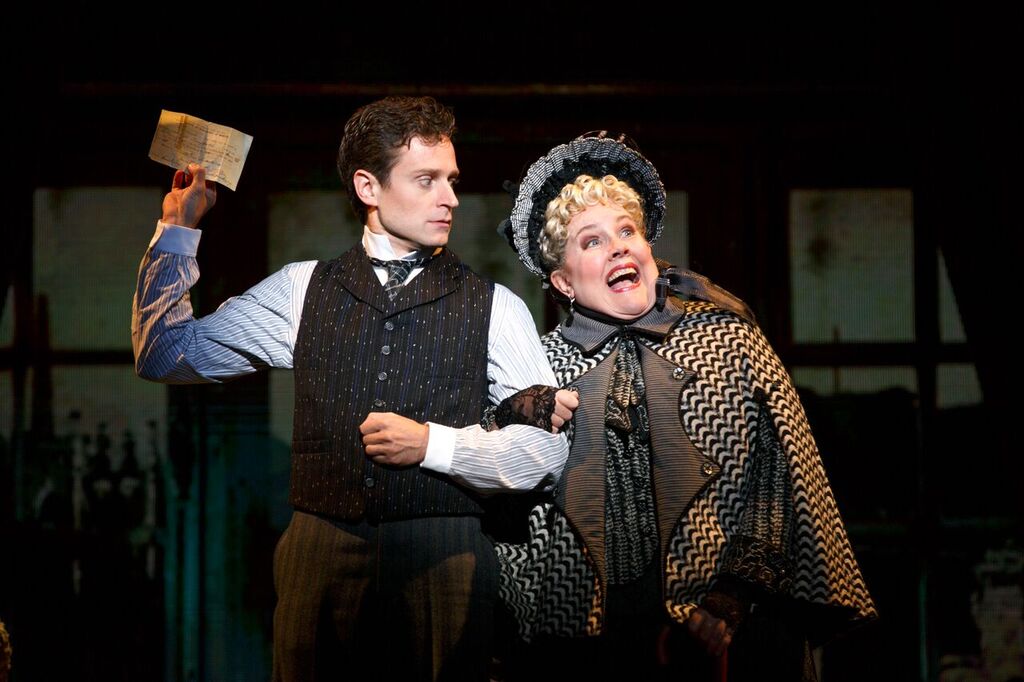 A Gentleman’s Guide to Love and Murder: Slow torture at the Hippodrome