I was in New York City last weekend for a high school reunion. I went to boarding school on Switzerland and they have “all school reunions” in different cities around the world throughout the year. Anybody who went there can attend.

Five of us had arranged to meet up and spend the weekend together. The first night we ate at a very good Peruvian restaurant and ended the evening at a rooftop bar.

The next day we split up after lunch. Some went to see the World Trade Center memorial and I went Christmas shopping at Union Square where they had all kinds of interesting stalls set up with artists selling their work.

That evening was the school event at the Italian Academy at Colombia University. The Academy was established in 1927 in a neo-Renaissance building on Amsterdam Avenue.  The Academy was the seat of the Italian Department as well as the main center for Italian Studies in the U.S. at the time. Their first programs were funded by the Italian-American community in New York.

The building was restored in 1993 and the inside was completely renovated. The room we were in was a large theater with a high ornate ceiling and a beautiful wood floor. It was an appropriate location as our school was in the Italian part of Switzerland on Lake Lugano.

We ended up in a group of 12 people we knew well and did some catching up with them. There was lots of picture taking and half way through the event it started to snow. It was magical. We had a blast talking to each other but we also enjoyed talking to current parents and recent graduates. A couple of girls who graduated in 2012 were fascinated by Ann’s stories of all the things we did ‘in our time’. They were interesting, poised, intelligent young people who reminded us of us.

I kissed everybody goodbye after brunch the next day and went to catch my bus. The temperature had dropped from 50 to 30 degrees F and the wind was fierce so I ducked into a bagel place to stay warm until the bus arrived. I had been sitting there about five minutes when this youngish guy came through the door and looked at me kind of wild-eyed.

He made a phone call and I gathered he had lost has wallet with all his credit cards and he didn’t have enough money for the train home. He made several calls and sounded like he was in shock. I am usually pretty skeptical about these things because there is always a con out there and I have fallen prey to a few but this guy was either very good at what he did or was for real.

I asked him how much he needed and he said all he needed was 18 dollars. So I said I would give it to him. He offered to mail it back to me but I said, no don’t bother. He took the money and started to cry. I knew exactly how he felt. I have had to rely on the kindness of strangers on more than one occasion in my life and it was nice to be on the other end for a change. 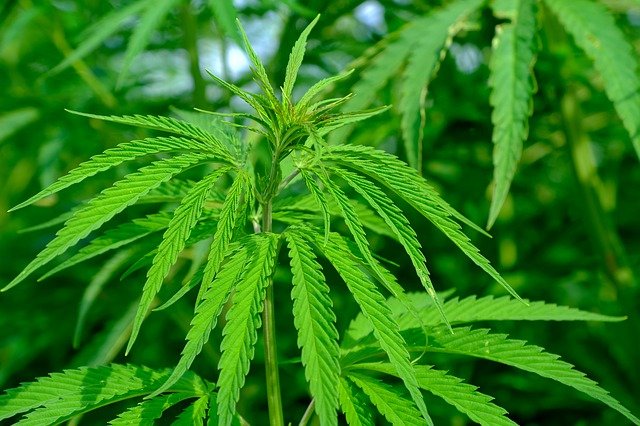 How Is Full-Spectrum Hemp Oil Different?