One of my boyfriend’s and my hobbies is rock-climbing. He is a rock-climbing instructor, and he was the one who got me into the sport. We go climbing about twice or three times a week, indoor or outdoor. This week, Awesome informed me that on one of our climbing sessions, we would be taking along a friend of his who just moved back to Maryland from Texas. I welcomed the opportunity, because I really enjoy seeing people learn how to climb and I like to see Awesome in all of his teaching glory.

Then he told me that he used to date her.

Normally I don’t get jealous about much. I completely trust my boyfriend, and we are together almost all of the time when we aren’t working, so I know he loves me and would never do anything to betray my trust. I am more jealous of the computer game he plays for hours on end than I would be of some random ex-girlfriend. But for some reason, knowing that he agreed to bring her along on one of our climbing sessions without asking me kind of bothered me. They weren’t ever in love, and they didn’t date for a long time or seriously, so why should I care if we hang out with her now? He loves me, we trust each other, we live together and own a car and two pets. She initiated the break-up back then, and she is a lesbian now, so she isn’t even interested in men. So why did it bother me?!

Awesome didn’t understand why I was bothered, and to be honest, I didn’t really understand it myself so I probably did a poor job of explaining why I was upset. But for some reason I just couldn’t help feeling weird about it. It wasn’t necessarily jealousy, because what do I really have to be jealous of? I think it was more the fact that he made the plans with her before he knew if I was okay with it.

We’ve had this happen before but the shoe was on the other foot – it was my ex-boyfriend whom we were hanging out with. However, it was in a big group of people, and as soon as I found out he was going to be there, I told Awesome, just in case it came up in conversation somehow. I didn’t want him to be uncomfortable and think there was some meaning behind me not telling him when there wasn’t.

In all truthfulness, Awesome doesn’t have the best memory, and he probably didn’t see anything wrong with us hanging out with her. Since he wasn’t hanging out with her by himself, he figured it would be okay. And it is. I just would liked to have known about it before the fact.

Thankfully, I didn’t go insane. We met up with the girl (after I teased Awesome for about 20 minutes straight about her) and she was super nice and fun to hang out with. I invited her to a party we are having at our place in a couple of weeks. So all my uncomfortable-ness was for naught, which deep down, I always knew it was, but it was still nice to have that reassurance.

What Makes a Great Food Truck? 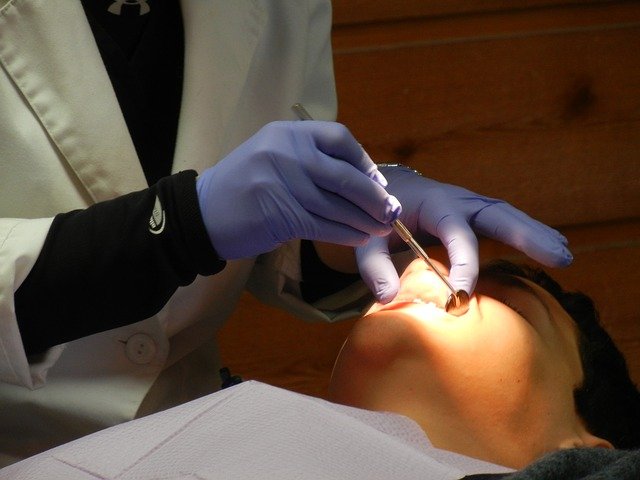 What Are Your Options For Teeth Straightening As A Young Adult?