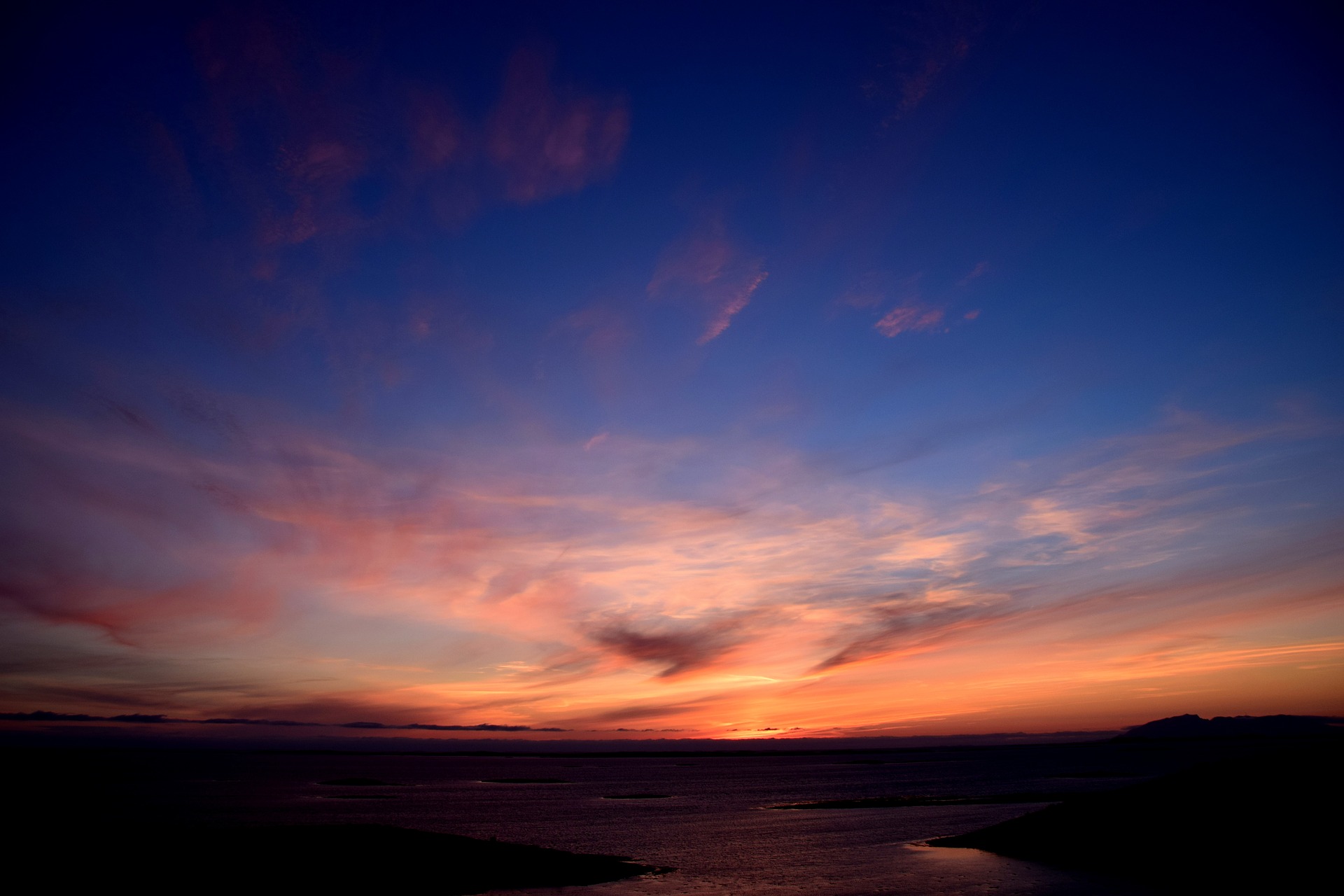 Image by Martin Kraut from Pixabay

(Image by Martin Kraut from Pixabay)

This week’s column will concentrate on the most asked questions I have received about the end of days. Let us jump right in!

Without a doubt, the question I have received the most over the last few months is – Is the vaccine the Mark of the Beast?

The short answer is no.

The long answer – No, because we are not in the Tribulation Period when the mark comes into play.

How do we know we are not in the Tribulation Period?

God is a God of order. God is not the author of confusion (1 Corinthians 14:33). The Tribulation Period has twenty-one judgments divided into three groups of seven – the seals, trumpets, and vials. God would be a God of disorder if, for example, the third trumpet came before the fifth seal, then the third vial, then the fifth trumpet. Because God is a God of order, we know the sequence of the judgments. The seals, the first set of seven, have not started. Therefore, we are not in the Tribulation and the vaccine, nor anything else is currently the Mark of the Beast.

The second most asked question I receive is – Is President Trump the Antichrist?

Long answer – Except for the saved, the entire world will worship the Antichrist (Revelation 13:8). The world will see the Antichrist as a god. Donald Trump is polarizing. For decades, long before Mr. Trump entered politics, people either hated him or loved him.

In addition – the Antichrist is a “little horn” (Daniel 7:8). Being the President of the United States, the most powerful person on earth does not fit the description of a “little horn.” Since Trump is no longer President, some will say he is now a “little horn.” The problem with this is that all indication in the Scripture is that the Antichrist will quickly rise to the top (Revelation 6:1-2, for example). In the economic world, Trump has been a force in the world for half a century. In the last decade, he has risen to the pinnacle of the political world. Donald Trump will not have a rocket speed climb to the top; he is already there.

At most, the “little horn” will be the leader of a small nation. He will be someone few people know – most likely, he will hold a secretary or advisory position to a world leader. Then he will appear to solve a catastrophic event that will propel him into world notoriety.

The last question we will discuss today is – Is all this craziness of the previous few years signs of the end?

Short answer – most probably. Okay, I will answer yes.

Naysayers will claim that these end signs have been going on since the beginning of time (2 Peter 3:3-4). To this point, the scoffers are correct, but what they fail to realize; or fail to accept is that the signs are increasing in intensity and frequency.

Paul tells us that the end will come “as travail upon a woman with child” (1 Thessalonians 5:1-3). He is referring to childbirth. The second coming signs will act just like the contractions a woman has during the birthing process. There may be contractions along the way, and nothing comes of it. However, there is no way around it – the closer to the time of birth, the more contractions will intensify and increase in frequency.

It is the same way with the signs of Jesus’ second coming. The signs will increase in intensity and frequency.

Matthew 24:8, “All these are the beginning of sorrows.” Sometimes contractions start twenty-four hours or more before birth. We do not know how long the signs will continue before He comes, but it does appear that they have begun.

I will end this discussion of the end times with the final words of the Holy Scripture. Revelation 22:20-21, “He which testifieth these things saith, Surely I come quickly. Amen. Even so, come, Lord Jesus. The grace of our Lord Jesus Christ be with you all. Amen.”