Elizabeth Hazen is one of Baltimore’s most acclaimed poets. She is also an educator. Her poetry has appeared in a number of respected journals, including: “The Threepenny Review,” “Salamander,” and “Bellevue Literary Review.” Her poem, “Underwear Girl,” was originally published in “Fourteen Hills.”

On September 11 Hazen read her poem, “Underwear Girl,” at a literary event held at the Barnes & Noble JHU Bookstore in Baltimore. 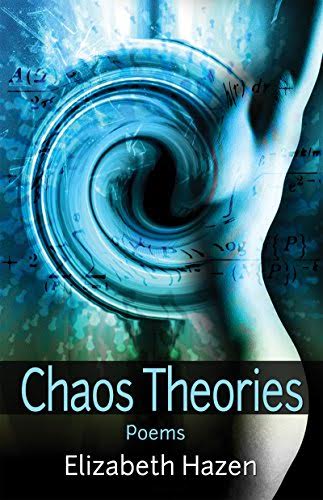 by Elizabeth Hazen
The way, in movies, people move through ghosts, you power straight through me, Underwear Girl, trailing mascara in cartoon swirls, your cotton panties pink as bubblegum. A boy in a muscle shirt chases you. Come back!

He is young, embarrassed, maybe in love with you, maybe just in love with the way your body moves – all passion and mystery and control.

Behind him, a woman waves a pair of pants,
crying, Wait! Don’t go!

How they all want you, Underwear Girl! I know your fury feels too big for clothes.

No pair of designer jean could ever contain your rage; you think if you keep running, it means you will arrive somewhere.

I want you to be right, but I know what burns you up inside, and that fire can’t keep you warm.

It is November. Your feet are turning blue.

Those who play chase now will fall back, give up, pursue other ambitions on other streets, and what will you do with your rage then, Underwear Girl?

Will you squeeze it into control-
top pantyhose, swallow it like benzos,
take it out on a husband who never saw it coming?

Underwear Girl, my thighs once looked like that, toned and tensed to fight the forces of evil.

We all rage against something, feel pressed for time and money, exit strategies.

No one can run forever. Underwear Girl, there are things you may not understand yet. If you would just see me, I could tell you so many things.

“Underwear Girl” by Elizabeth Hazen from Bill Hughes on Vimeo.

Hazen’s debut book of poetry, “Chaos Theories,” has been published by Alan Squire Press and is available on Amazon in both paperback and kindle. “Underwear Girl” is one of the poems included in the book. 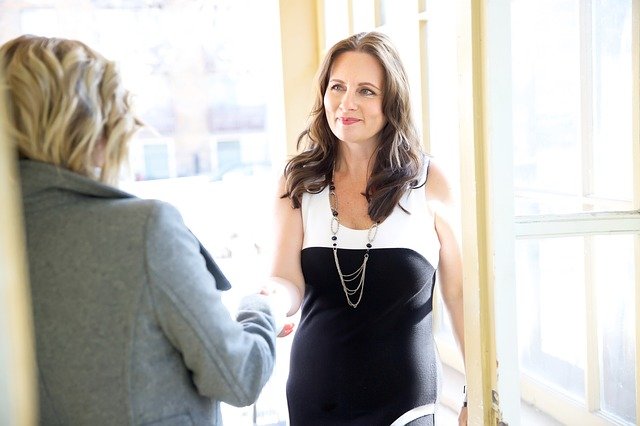