Usually, when a celebrity makes the news for breast augmentation, it is because she had some work done to make herself a little bigger.

However, cookbook author and model Chrissy Teigen made headlines for removing her breast implants.

After the news was shared of this surprising move by Chrissy, people were in disbelief. So she decided to prove that she had actually done it by sharing photos to show off her new ‘old’ breasts.

Chrissy wasn’t shy to show off with her body, revealing her scars after the surgery and even one from during the procedure.

Chrissy had work done on her breasts done 10 years ago and had been seemingly happy with the results.

The beauty decided, however, that she wanted to be more comfortable and undo what she had done.

Her fans are loving it – she’s still gorgeous and her breasts are not at all less attractive. They’re all natural now.

Chrissy isn’t the only woman who changed her mind about having breast implants – Ayesha Curry, who is a star at the Food Network, also opted to remove hers. She said it made her feel unwell.

Other stars who were open and honest about having their implants removed are Yolanda Hadid and Michelle Visage.

Sadie Hanalei, Instagram and Reddit star, feels that plastic surgery is creating unrealistic expectations for young girls and their bodies.

Here’s an exclusive quote from the lady herself:

“I don’t mind if people have plastic surgery. It really is not my business to tell people what they can and cannot do with themselves, unless it’s hurting other people. I wouldn’t say I have an issue with the Kardashian/Jenner family, but they have a huge influence on women and especially young girls.”

And it’s because of this influence that Sadie can’t quite agree with what famous women are doing by showing off altered bodies.

“The only thing I have an issue with is creating unrealistic body standards and saying you can get this body if you work out but they also had cosmetic surgery and aren’t openly mentioning that is well.”

Sadie does appreciate how open Chrissy was, though.

“Kind of like how Chrissy Teigen talked about her breast augmentation, she was very open about so it doesn’t create that standard for other women. I’ve dealt with many mental illnesses involving body image and self-esteem and I think it’s important for celebrities to talk about their cosmetic surgeries if they’re going to be talking about diet and fitness as well.”

What You Need To Know About Getting Implants

If you decide to have work done on your breasts, be sure to check out the top NYC Breast Augmentation services. That way you’ll be guaranteed that nothing will go wrong and you’ll be safe.

Here’s what you should know before you head to the nearest plastic surgery office:

Implants or augmentation is the same thing and is a surgical procedure that increases and changes the shape and size of breasts.

Silicone implants are placed under the breast tissue or chest muscles and can last anything between seven and twelve years.

You need to think carefully before you take this step, as it’s a big deal. It is a type of surgery and you may need to take general anesthetic so you can sleep during the procedure. However, sometimes, a patient is only given a local anesthetic and is awake. It depends on your body how long it will take for you to recover from the surgery. Some women need six weeks while others are fine after just a week. 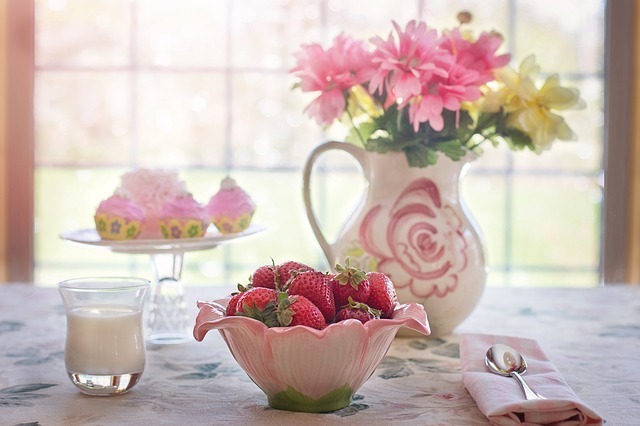 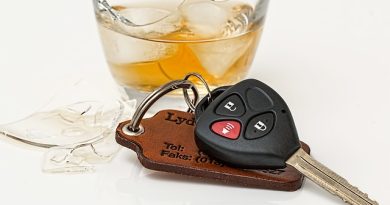 What You Need to Know About DUI Car Accident Lawsuits