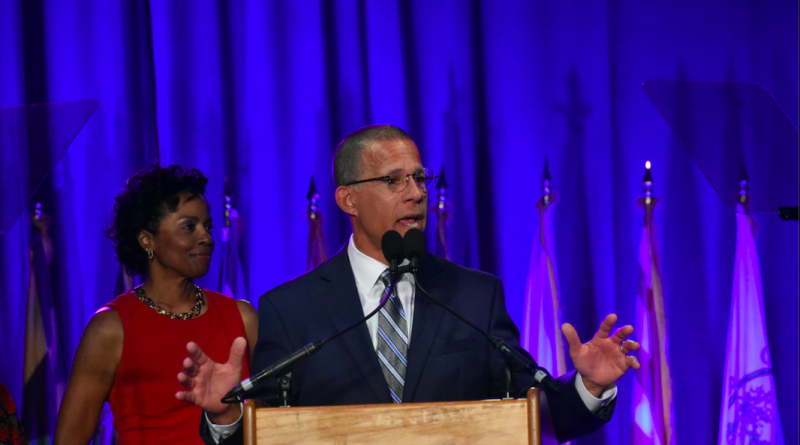 BALTIMORE — Democratic Rep. Anthony Brown, a longtime Maryland political figure, was elected Tuesday as the state’s new attorney general, taking the place of Democrat Brian Frosh, who retired after holding the position for the past seven years.

A pop playlist blasted throughout the night leading up to the poll results as blue lighting dimmed the entire room. Waiters served hors D’oeuvres and attendees took pictures and spoke, while watching the results of other nationwide elections on big screens.

Above the stage, blue and yellow balloons were held together awaiting the expected victories of the election candidates.

“This evening, I accept the responsibility and the privilege to be your next attorney general,” Brown, 60, said as he thanked his wife and mother who stood by his side during his acceptance speech.

“This campaign is not about me and my family, it’s about you and yours.” Brown said. “As the people’s lawyer, you have my commitment. I know we will be successful because of the people we have here tonight.”

Brown’s victory over Republican Michael Peroutka, a lawyer and former chairperson of the Anne Arundel County Council, was announced shortly after polls closed at 8 p.m. Brown was leading by over 200,000 votes on Tuesday evening.

As the state’s chief legal officer, Brown will advise state government agencies and the General Assembly while working as a representative for the public’s interest.

“This is an opportunity for me as attorney general, to make a bigger impact,” Brown said in an earlier interview with Capital News Service. “I’ll lead 700 men and women in the office, doing big things for the state of Maryland.”

Brown has held several state offices over the past 24 years, starting in 1998 when he was elected to the House of Delegates and represented Prince George’s County. He served for eight years as the lieutenant governor from 2007 to 2015 under former Gov. Martin O’Malley.

In 2014, he suffered a huge political upset when he lost to the current Maryland Gov. Larry Hogan, R., in his bid for the state’s highest office.

“Tonight we fell short of our campaign goals,” Brown told supporters at the University of Maryland at College Park the night.of his defeat. “It was a tough campaign, but it was tough because there’s a lot at stake, a lot worth fighting for.”

Brown took office in 2017 as the U.S. representative for Maryland’s 4th district.

During his time in Congress, Brown co-sponsored legislation like H.R. 1280, the George Floyd Justice in Policing Act of 2021, which would have increased accountability for law enforcement misconduct, and H.R. 3755, a bill that would codify the right to an abortion into federal law and protect reproductive rights. The bills passed the House but failed in the Senate.

Born in Huntington, New York, Brown was raised by immigrant parents and graduated from Harvard College, the undergraduate college of Harvard University, and Harvard University Law School. He served in the U.S. Army Reserve as an aviator and as an attorney as a JAG officer. In 2004, he was deployed to the war in Iraq and earned a Bronze Star. He is now a retired colonel.

In his new position, Brown said he plans to address expunging marijuana convictions from criminal records now that marijuana is legal in Maryland.

“We see higher rates of arrests, prosecutions and convictions on Black and Brown (people,)” Brown said in his interview with Capital News Service. “So, I think expungement is really essential, to not only demonstrate that moving forward, (but that) we’re recognizing this new world in where cannabis is not considered a gateway drug, where we can regulate and tax it in the same way in which we regulate and tax alcohol.”

Brown also said he will go after ghost guns as a part of his plans to reduce gun violence and said in a press release that Maryland needs to lead on gun safety. 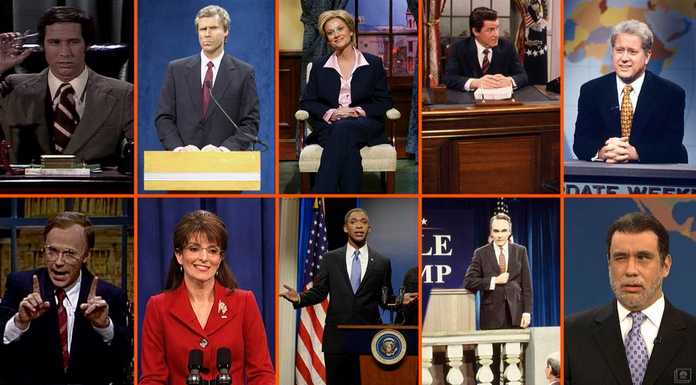 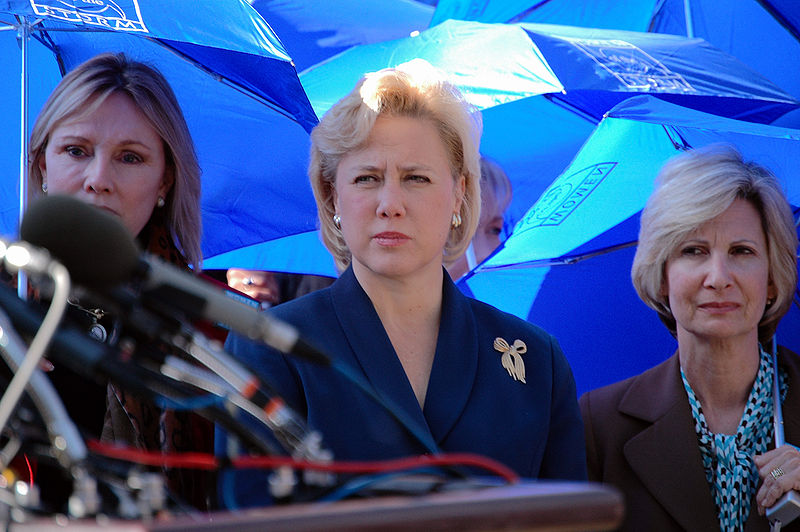