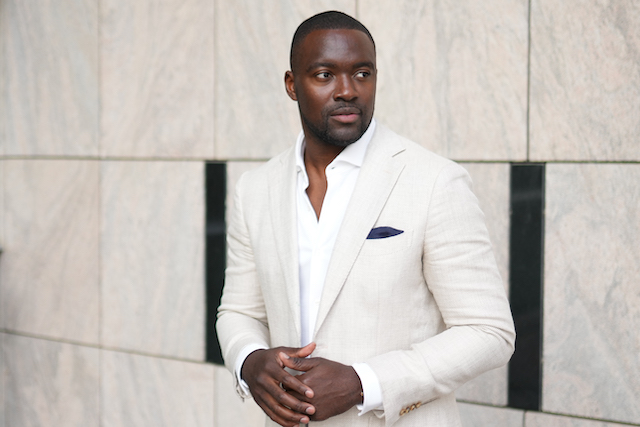 The digital world as we knew it was transformed when Bitcoin was birthed into our world in 2008 during the financial crisis that came to be known as the “Great Recession.”  Naysayers said it would never work and then found themselves left-out-in-the-cold wishing they had invested early on. Now there are more cryptocurrencies than ever before and early investors have made millions, and in some cases, billions. But can it continue? Is the culture of the digital marketplace changing once again, contracting rather than expanding, as predictions and fears of a Crypto-Crash on the horizon loom? Or, is it a well-spring where technology and business meet and all sides prosper again?

Is a Crypto crash on the Horizon? Or should you invest now?

Recent experts have cast shade over the landscape, tempting investors to plot a more cautious path, but there are also strong voices in the investment world that are predicting growth, and say there is no end in sight. One such voice is that of business accelerator and serial entrepreneur, Thaddaeus  Koroma.

Koroma has always been a shot caller; as a basketball player in his youth, he was on the express train to stardom and fame, until a terrible series of injuries put a stop to his career. “I was devastated”, Koroma said. “My dreams were coming true and then it all disappeared. I thought I’d have to start at the beginning, all over again. I was very depressed and then it struck me… all the work, energy and time I put into athletics, there was a lot there… a network I had built, a set of skills, confidence in working with a team and I could redirect that ambition, discipline and skills into business. All I had to do, just as in basketball, was pivot.”

We have seen these pivots with many actors: Ryan Reynolds with Aviation Gin or Robert DeNiro who owns restaurants like Nobu and hotels all over the world. Demi Moore and Bruce Willis invested in property in Idaho as fast as they could in the 90’s. It’s brilliant. Inspired by people that make these kinds of bold moves, Koroma started a company with his partner and cousin, Patrick Sesay.  “It’s not easy to pivot if you resist it,” while tapping into his network and connecting investors with the stars he knows. This eventually grew into the company, Limit Breakers , which includes other members of this very driven family–not just cousins, but now nieces and nephews have joined the ranks of this very impressive team, now serving hundreds of clients with offices in Dubai, Miami, and more. This company is a unique business accelerator dedicated to creating dynamic opportunities for clients from the film, television, music, and sports industries.

“The people we work with, from these disparate areas of success, all understand two things: risk and opportunity,” he says. “To try and make it in entertainment and sports you need to believe in yourself and the process 100%. There are always people prophesying to you it won’t happen, that the possibility of reaching your dreams is close to zero.”  The time, money and effort required to invest in a path that may never come to fruition.  I tell them that the hyper-competitive digital world is no different. That the rewards of forward thinking in the digital space is a similar risk.  The risk you take might seem bigger when the media and the so-called experts are saying it’s going to crash, are you going to buy into that?  Or, are you going to double down on what you know has value.”

Koroma’s voice and personal touch is being heard by an ever-swelling number of A-list clients, agents, managers and investors. Limit Breakers’ focus isn’t just on the short term. He says, “We’re not in the get-rich-quick game, we’re in the get-rich-forever game!” Limit Breakers aspires to be the perfect partner for celebrities and public personalities to build long term ecosystems generating great wealth. “I ask myself, what service would I have wanted provided to me if I had made it big in sports? Who else would I need on my team besides my managers, lawyers and my existing camp to really have a long lasting empire?  Now, many years after my career in sports is over, Limit Breakers’ has become the partners that fills the gaps. ”

Education is the Key to Success

Whether it’s investments like real estate, retail chains, leveraging social media and connections, or a combination of them combined in a new way, people need to learn about many areas of business including the digital marketplace. You can see one such endeavor that Limitbreakers was involved in featuring Mike Tyson and a unique series of NFTs incorporating once-in-a-lifetime experiences with the all-time-great (nfttyson.com) including smoking pot with the Champ at his home in Las Vegas. Building an influential person’s brand is one thing but the legalities and delivering on these NFT’s not only leveraged that to bring more value to the market while cushioning their bank accounts is the real goal. Athletes like Mike Tyson are some of Koroma’s favorite clients, he says. “I understand them and their world, so when they put their faith in us, it’s especially rewarding and a true honor!!”