On May 10 of this year, global diamond giant De Beers published a press release stating that it had successfully tracked 100 high-value diamonds from the time they left the mine until they reached the retailers’ door using blockchain technology.

According to the press release, this was the “first time a diamond’s journey has been digitally tracked from mine to retail.” De Beers is calling its new blockchain platform Tracr and will be available to the entire diamond industry as a whole before the end of the year.

With conflict gemstones and minerals in the limelight as of recent, De Beers is one among a handful of companies trying to increase consumer confidence by proving that the diamonds their buying are not funding rebel groups or rogue states, as well as make the supply chain more efficient and secure.

Using what is called a “Global Diamond ID,” Tracr is able to track each diamond according to its unique characteristics, such as its carat, clarity, and color. These are like the diamond’s fingerprint because no one diamond will share the same ones. Tracr uses each characteristic to verify the diamond’s movement, starting from the mine until it reaches its intended destination.

In 1998, the United Nations imposed the United Nations Security Council Resolution 1173against the National Union for the Total Independence of Angola (UNITA) because of reported human rights violations and war crimes. The resolution was only one of several imposed against the UNITA after the group resumed an armed conflict against the Soviet-backed Popular Movement for the Liberation of Angola(PMLA).

Some of the demands laid out within the United Nations Security Council Resolution 1173 included the freezing of UNITA’s assets in all countries, block mining equipment from entering areas not under state control, as well as the prohibition of diamonds not cleared by the Angola government or controlled by a certificate of origin scheme.

Nevertheless, Robert Fowler, a Canadian diplomat, conducted an investigation that showed UNITA continued to fund its war by selling “blood diamonds” on the international market. In 2000, Fowler presented the UN with the Fowler Report, which laid out all of his findings. Before the report, the UN had been looking for ways to clamp down on the blood diamond market but was powerless to do so. The Fowler Report changed that by naming the countries, governments, companies, and individuals involved in supporting the flow of blood diamonds into the vast global diamond market.

Toward the end of 2000, the United Nations General Assembly enacted Resolution A/RES/55/56 in support of the Kimberley Process Certification Scheme (KPCS or KP for short), followed by Resolution 1459 in 2003. The General Assembly renewed KP annually up until 2009.

Around the same time of the final KPCS renewal, blockchain and the cryptocurrency Bitcoin were introduced. As fate would have it, the anonymity offered by blockchain technology and Bitcoin gave rise to a surge of dark web “markets.”

These markets – ones like the Silk Road – offered a safe haven for anyone selling anything illegal, which included drugs, weapons, stolen data, pirated software and movies, stolen goods, and, of course, conflict minerals and gemstones.

What was once a cloke-and-dagger operation involving smugglers, clandestine meetups, and briefcases full of cash has transformed into anonymous darknet sales using cryptocurrencies. The dark web has totally undermined the purpose of the KPCS, with all sorts of conflict-related minerals and gemstones flooding the global market once again.

Many dubious jewelry companies can easily purchase blood diamonds that have already been cut via the dark web, taking advantage of loopholes in the regulations that allow them to appraise and certify their own diamonds.

Further adding to the dishonesty, third-party organizations such as the International Gemological Institute(IGI) and EGL USA Gemological Laboratory(EGL) that are known to provide inaccurate reports. Dark web diamond dealers and buyers are well aware of this and use this to their advantage, targeting uninformed consumers.

If you thought De Beers is ahead of the trend, think again. There are numerous companies getting into the blockchain diamond tracking business. From the west to the far east, blockchain is on everyone’s mind these days.

A Hong Kong-based jewelry company called Chow Tai Fookand the Gemological Institute of America (GIA) have teamed up in the hopes of creating an application that relies on blockchain technology to help diamond buyers determine a stone’s origin and authenticity.

In Tokyo, Pure Diamond Lab specializes in creating “flawless” synthetic diamonds that cost half the price of their organic counterparts. But rather than trying to stem the flow of blood diamonds, Pure Diamond Lab hopes to use its blockchain technology to get a bigger piece of the consumer market. By using blockchain, the Tokyo-based diamond producer can track each diamond’s production, refinement, appraisal, and eventual sale. Since blockchain technology employs a decentralized ledger system, it is impossible for there to be fraud. This will great preserve the value of each diamond that goes out on the market. 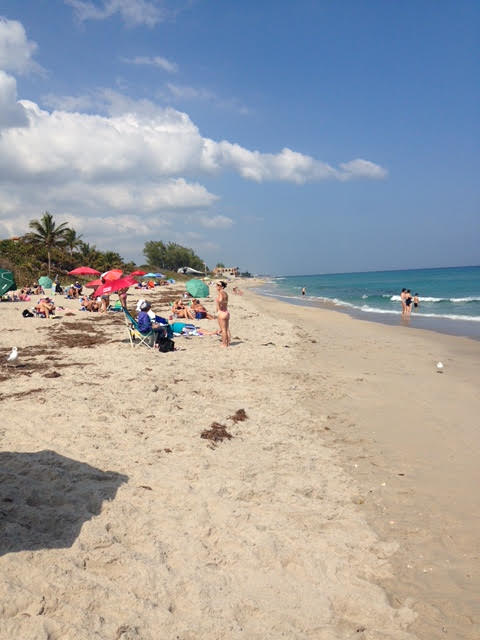 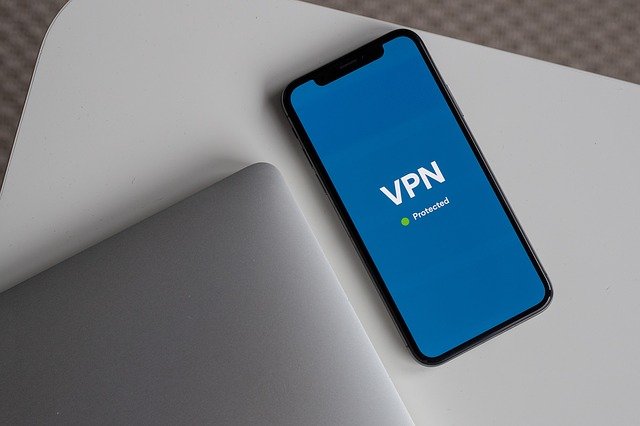 All you Need to Know About VPS Hosting

3 thoughts on “Blockchain and Diamonds: The Future of the Diamond Industry”