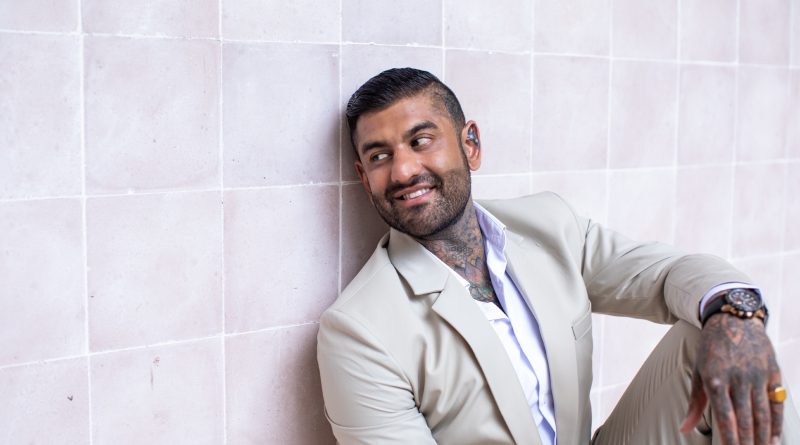 It doesn’t mean life won’t throw the occasional disappointment now and then, but the difference between a winner and a regular thinker is the former’s relentless conviction that they are going to thrive.

“A winning mindset attracts you to better situations in life,” says Aren Bahia, a Canadian entrepreneur based in Bali and the co-founder of Yogi Lab, a personal development learning community bridging the gap between spirituality and entrepreneurship using ancient wellness techniques. “Mindset determines the way we look at things and in general, our outlook on life. When people see you rocking a winning mindset, they are instantly attracted to your energy. It’s amazing to see that despite any difficult situations, you’re never playing the pity party, you’re always optimistic and powerfully facing adversity. It also attracts better circumstances.”

Life isn’t always fair. Sometimes, people are faced with situations so difficult it becomes understandable when they choose to be pessimistic and uninterested in trying any further. However, Bahia believes that in the long run, a positive outlook will make all the difference.

Bahia tells his personal story of resilience in the face of remarkable pain. Following an accident where a rogue truck rammed into him as he drove through a green light in Bali, he was left unable to walk from several life-threatening injuries to his back, pelvis, legs, and spine. After spending a long time bound in casts in the hospital, he faced a long road to recovery in a wheelchair, laden with crutches for getting around. This happened at a time when he was running five businesses, teaching at programs, and running online courses, but he was determined never to give up.

Sadly, another unfair test of strong will came knocking.

“Four months into the process, they installed a pin that was too small for my height, because they didn’t have the right part here in Indonesia,” says Bahia, who is also the co-founder of Karma House Bali and Conscious Arts, a tattoo studio and charity organization based in Bali, Indonesia. “On New Year’s Eve, I was walking to dinner. It was before the New Year’s Eve party and the pin just went ahead and snapped. My leg was totally broken again as they told me, once I got to the emergency room a day or two later. I had waited. I was at a resort for New Year’s Eve, so I just chilled and waited a little bit. Obviously, it was painful, but I didn’t want to go to the hospital right away.”

Bahia had delayed his inevitable trip back to the hospital, and once he was there, he was hit with an avalanche of heartbreaking news all over again. All his progress had come undone, and he now had about eight more months of recovery ahead of him. However, he wasn’t about to get beat down by a snapped pin. He had come too far to wallow in self-pity and lose himself in the pain and darkness, and so, he chose to forge ahead instead.

“Yes, it hurt deeply, but I continued checking myself with the fact that I had to face these things in a way that would leave me proud of myself in the end,” Bahia says. “Could I handle this in a way that would be me at my best? I promised myself that I would, and that mindset made me feel like a winner because I knew I was putting in the work to take each day and conquer it. I was getting a lot more compliments from the opposite sex and my good buddies. To them, it was really attractive how I was coping with all that pain and setback. I carried myself like a survivor, a winner, and people found my aura deeply attractive, even though at this point, I was on crutches, handicapped, and climbing a set of stairs was a challenge.”

Discipline is your greatest weapon when faced with adversity. Bahia has a three-step process for connecting solidly with the better and healthier version of yourself.

“Step 1: Come back to the basics,” he says. “Get enough sleep, connect to your body and spirit, simplify your schedule and focus on the mastery of the present moment. Decluttering your life of unnecessary events and objects tunes you for creativity and growth and turns the volume down on anxiety and depression.”

Step 2: You must set goals with a strategy. Break down big goals into smaller milestones and be rewarded with momentum when each one is accomplished.

Step 3: As Bahia says, “Drop the shame, guilt, or blame. Remember: It’s not how you fall off the horse, it’s how you get back on. Regardless of the situation, always keep moving forward.” 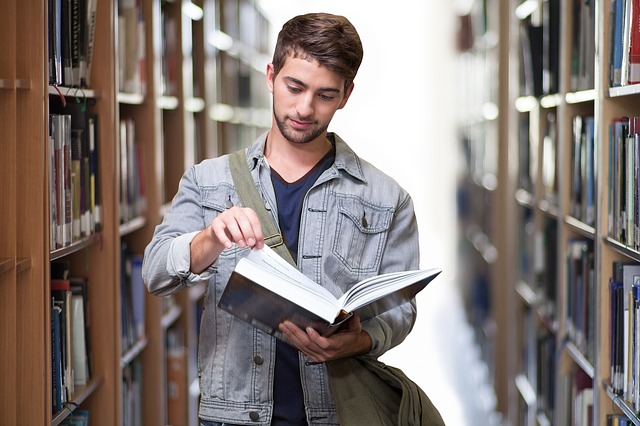 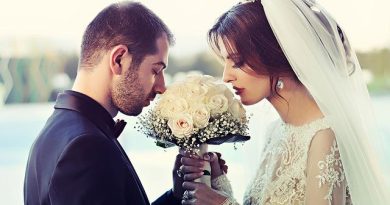 Weddings: The Good, the Bad, and the Ugly